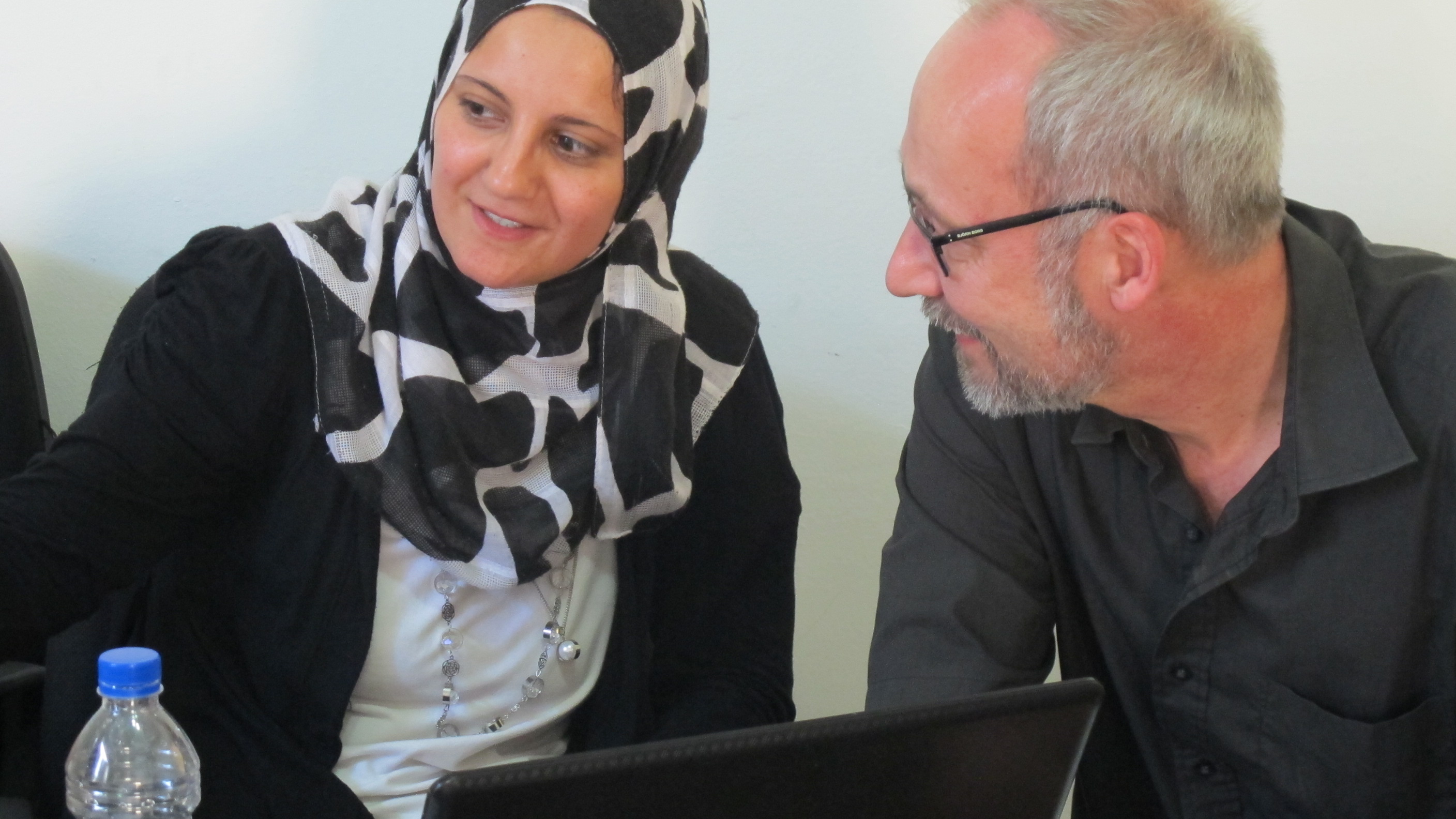 “A project with and about Women in Egypt, post 25 January Revolution”

“A backlash against women’s rights emerged in post-revolutionary Egypt”. This is the opening sentence of a study published in 2012 examining why Egyptian women have been loosing rights after the 25 January revolution in 2011 (Dawoud, 160:2012). One year later, on 12 November 2013, the Thomson Reuters Foundation concluded that Egypt is the worst country for women in the Arab world when it comes to “violence against women, reproductive rights, treatment of women within the family, their integration into society and attitudes towards a woman’s role in politics and the economy”.  As the studies referred to above prove, women’s rights in Egypt are facing significant challenges, particularly after the 25 January revolution. This must be understood as an important threat to the development of the country, as we believe that one of the biggest assets of the Egyptian society lays in its women, particularly young women. Such belief is based on previous experience as university professor at Cairo University (AAU representative). Sadly the lack of inclusion and participation of women makes it hard to improve these rights, as the women seldom have an influence on the societal matters.

In 2009 the now toppled president, Hosni Mubarak, provided a quota in parliament for women, additional to other laws to protect and increase the rights of women (Dawoud, 161:2012). However, we do not believe that giving the women specific privileges, based on the fact that they are women, are enough to solve the challenges faced by women in Egypt. We believe women are counterparts to men, therefore we want to apply a new and different approach to the field of women studies: We focus on identities and personal experiences, recognising the Egyptian women as individuals, rather than a focus on women as a homogenous group in the society, who only needs gender-related rights. Thus we believe that the identities of the Egyptian women are fluid, ever-changing compositions. Through this project we would like to get an insight in their experience of living through these different identities as well as get to know how they would like to develop such identities in the future. Through our study we want to stress the fact that women are equal to men, thus in addition to women’s rights, they need human rights, one of which is inclusion. We believe such inclusion can only be achieved through influence and to gain influence one needs to speak up and express the perspectives and ideas one believe in. 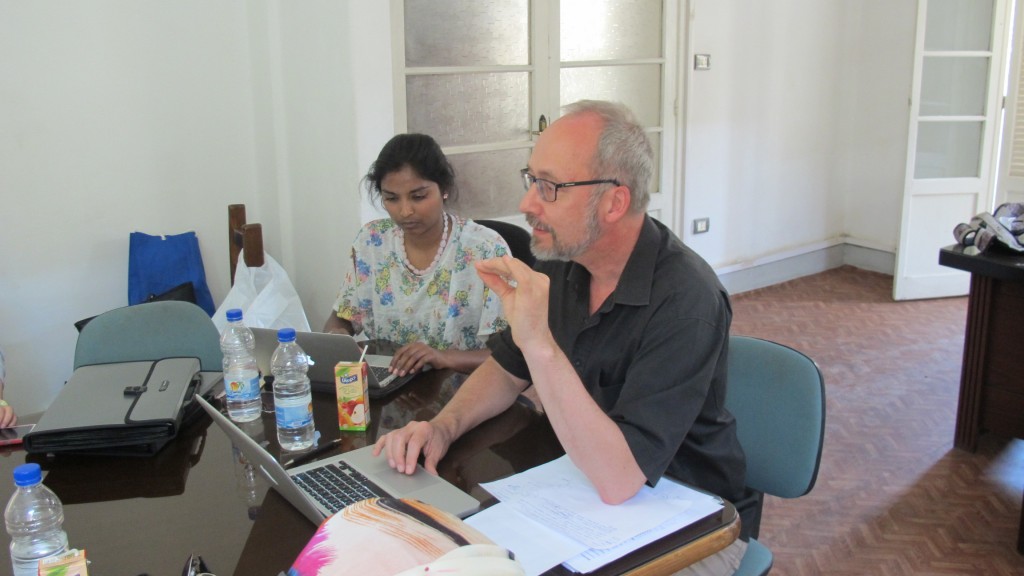 Our aim is for the Egyptian women to develop skills and tools allowing them to participate in the public debate in Egypt, for them to be included and have an influence on the post-revolutionary society, especially matters related to women’s rights. To get an insight in their lives, we will interview women of different backgrounds and talk with them about being a woman in Egypt, especially after the 25 January revolution (2011). We will host workshops to develop their debating and presentation skills, allowing them to address the topics they have identified to be of importance in the interviews. This because, we want them to develop skills and tools that are of directly relevance for them. To improve our understanding and ability to relate to what the women address, we will initiate the project with a factual overview of how the situation of women in Egypt has changed during the past decades. Finally, through a book, we will bring all of this information to different audiences: Egyptians and other MENA citizens as well as Westerners and others who find the topic interesting.