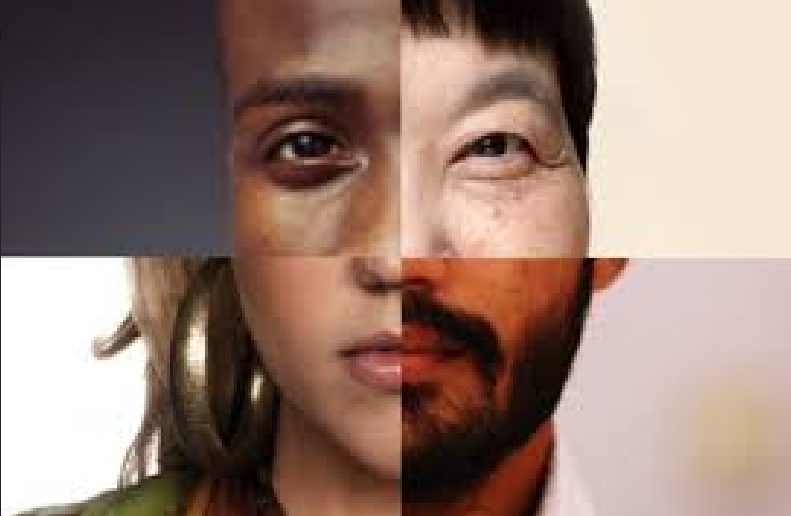 New conference on Racialization, Racism and (anti)Racism in the Nordic Countries

To participate you need to register:

1) If you come for the two keynotes only, you do not need to sign up

2) If you participate in the event (Thursday and/or Friday) please sign up via this link:  www.racialization.aau.dk

Researchers in the Nordic countries agree that the discrimination of visible different minorities have become more subtle within the last 20 years, which still has serious consequences for many of these minorities as both groups and individuals. Issues of racism have attracted researchers from different disciplines to examine these often hidden and subtle practices of racism and racialization. Such practices rely on polarization of society based on ideas of “incompatibility” and not “natural belonging” while resting comfortably on the proliferation of morality as the basis for understanding “difference” which creates an environment, where violence, confrontation, zero-tolerance and negative dialogue are the chosen forms of expression. Yet, many of these researchers know relatively little about each other. This conference will address the issues of racism and related phenomena, seek grounds for new Nordic network initiatives, through a comprehensive effort to dig deep into the academic experiences and apparatus in order to understand the discrimination, racialization, racism (including Islamophobia), anti-racism, inclusion and exclusion of especially so-called non-Western (co)citizens and adoptees in the Nordic countries.

Yet racism and the naturalization of cultural difference are historical processes and not restricted to the Nordic countries. Therefore, we are joined by two non-Nordic keynote speakers, who are prominent scholarly experts on racism. Evelyn Alsultany, University of Michigan, and Nasar Meer, University of Strathclyde, will bring the conference right into the heart of new research on racism, its varieties, its core features and getting rid of its accidental baggage. During the conference they will help us keep a tighter focus on racism in the responses to presentations by Nordic scholars, who have carried out research with the expressed aim of trying to understand racism and racialization practices that comes with it.

We bring together in this project a core of mainly younger researchers who have taken up highly relevant and difficult issues on the basis of empirically grounded, conceptually strong, and theoretically anchored analysis. Each of these has been ask to reflect on one or more of the following questions:

Evelyn Alsultany is an Associate Professor in the Department of American Culture, University of Michigan, Ann Arbor, where she coordinates Arab and Muslim American Studies. She teaches courses on media representations, U.S. cultural and racial politics, and Arab and Muslim Americans. She received a Ph.D. in Modern Thought and Literature from Stanford University (2005), an MA in Gender Studies and Feminist Theory from the New School for Social Research (1998), and a BA in Women’s Studies and Political Science from the University of Michigan (1995). She is the author of Arabs and Muslims in the Media: Race and Representation after 9/11 (2012). She is co-editor (with Rabab Abdulhadi and Nadine Naber) of Arab and Arab American Feminisms: Gender, Violence, and Belonging (2011), winner of the Arab American National Museum’s Evelyn Shakir Book Award. She is also co-editor (with Ella Shohat) of Between the Middle East and the Americas: The Cultural Politics of Diaspora(2013). She is guest curator of the Arab American National Museum’s online exhibit, “Reclaiming Identity: Dismantling Arab Stereotypes,” that can be viewed at www.arabstereotypes.org. In 2012, she was awarded a Jack G. and Bernice Shaheen Achievement Award.

Dr Nasar Meer, is a Reader and Chancellor’s Fellow in the Faculty of Humanities and Social Sciences at Strathclyde University, and in 2014 he was elected to the Royal Society of Edinburgh’s Young Academy. He was previously a Reader in Social Sciences and co-Director of the Centre for Civil Society and Citizenship (CCSC), in the Faculty of Arts, Design and Social Sciences at Northumbria University.  During 2013 he was a Minda de Gunzberg Fellow at Harvard University, a Visiting Fellow with the Institute for Advanced Studies in the Humanities (IASH) at the University of Edinburgh, and a member of the British Council’s Outreach Program. He is currently a Routledge ‘Super Author’ and has previously studied at the Universities of Essex, Edinburgh, and Bristol, and held visiting fellowships with the W.E.B. Du Bois Institute for African and African-American Studies, Harvard University, and the University of Aarhus. Nasar’s research spans a number of topics. Firstly, with respect to his over-arching study of citizenship, he is especially interested in arenas of political participation, education policies, approaches to anti-discrimination, public and media representation, and the ways in which collective membership is conceived and operationalised. Secondly, he is engaged in a European reading of the African-American scholar W. E. B. Du Bois, and the relationship between his concept of ‘double consciousness’ and ideas of recognition and misrecognition. Thirdly, he is studying developing international legal frameworks concerning the status of former political elites (and is working on a monograph on this topic Palgrave). Fourthly, he is researching the sociology and politics of racism, Antisemitism and Islamophobia. Fifthly, he is interested in the relationship of journalism to ‘public intellectualism’, and, finally, he is completing a study of Scottish Nationalism and ethnic minorities.

His most recent book “Concepts in Race and Ethnicity” was published August 2014. Other publications include “Racialization and Religion. Race, Culture and Difference in the Study of Antisemitism and Islamophobia” (2012), “Citizenship, Identity and the Politics of Multiculturalism, The Rise of Muslim Consciousness” (2010).

To participate you need to register:

1) If you come for the two keynotes only, you do not need to sign up

(Catering includes coffee, reception (Thursday) and a sandwich lunch (Friday) for registered participants – NB! Students are welcome but no catering is included for student participants).
Conference website and registration: www.racialization.aau.dk

Preliminary program for the international conference
“Racialization, Racism and (anti)Racism in the Nordic Countries”

13.15 – 14.15 Keynote:
Nesar Meer, University of Strathclyde, “How can ideas of racialization help us theorise Islamophobia and Antisemitism?”

14.30 – 16.00 Session One:
Sindre Bangstad. “’The Racism That Dares Not Speak Its Name…’ igjen?”
Tuija Saresma “Racism, sexism, misogyny, and homophobia? The intersections of resentment speech in the Nordic Masculinist Blogs”